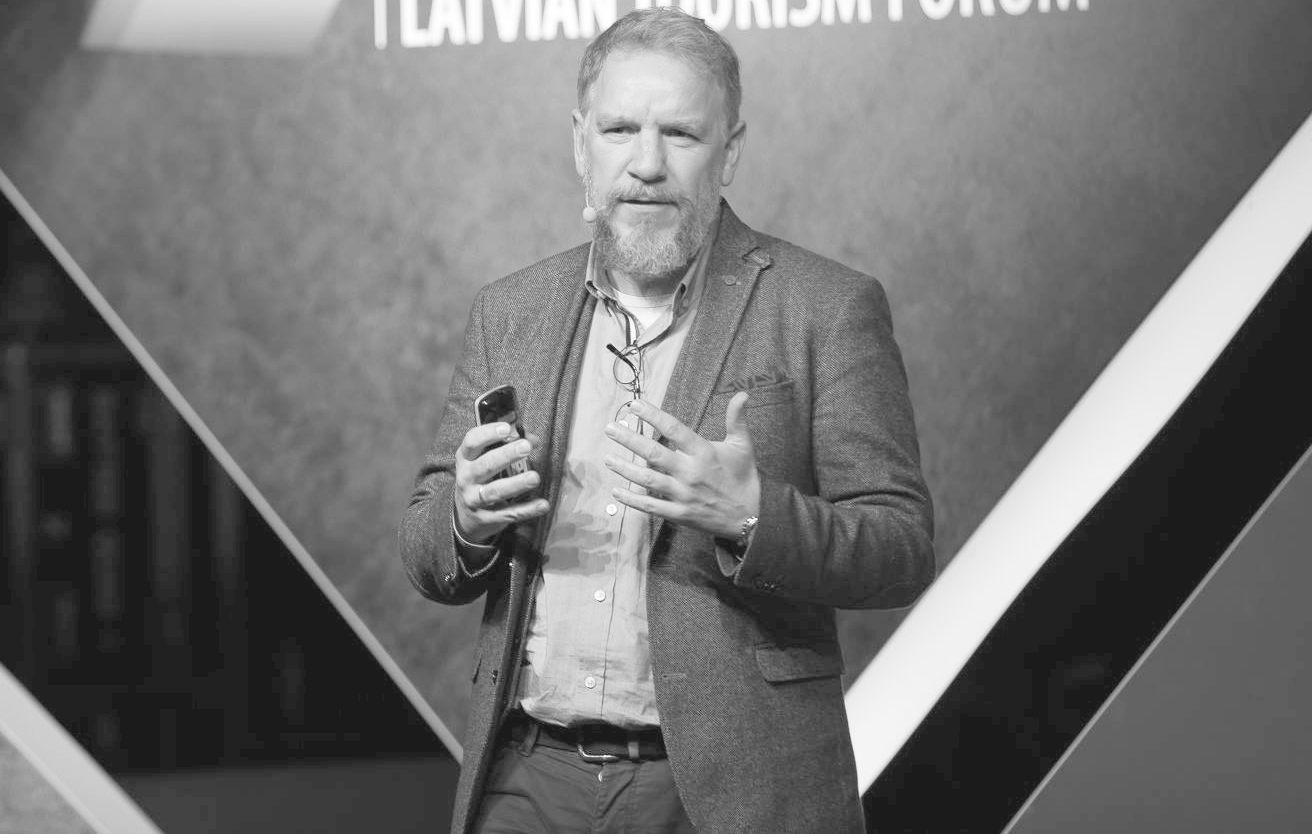 Since 2009 Robert Govers has co-edited and authored four books on the topic of community reputation with Palgrave Macmillan publishers. Imaginative Communities is his first book published under his own imprint. He has also co-authored over 50 journal articles, book chapters and conference papers and has delivered numerous public speeches and business publications. In addition, he is co-editor of the quarterly journal, Place Branding and Public Diplomacy and a contributor to Apolitical and the World Economic Forum Agenda.

Robert Govers is an independent international adviser, scholar, speaker and author on the reputation of cities, regions and countries and is chairman of the International Place Branding Association. He has also been an adjunct or visiting scholar at Tsinghua University, Beijing; the Indian School of Business, Hyderabad; the University of Leuven, Belgium; Rotterdam School of Management, the Netherlands; Loughborough University London Campus; IULM University Milano, Italy; and several institutes in Dubai, United Arab Emirates. He also teaches place branding on the UNESCO World Heritage at Work Master's programme in Torino, Italy.

Robert typically advises in areas such as place identity, image, reputation, economic competitiveness, tourism policy and strategy, educational policy, tourism and investment promotion, and major international events. This is approached from a strategic reputation management perspective, which is based on the premise that places build reputation by what they do and not by what they say. Robert has also co-authored the Good Country Index.

Robert has held positions in South Africa, the Netherlands, Belgium and Dubai, United Arab Emirates. He has been involved in many consultancy projects and advisory boards for reputable organisations such as the International Air Transport Association, the European Commission and various ministries, tourism promotion boards, and regional and city administrations.

Robert has both a doctoral (2005) and master’s degree (1995) from the Rotterdam School of Management, Erasmus University, the Netherlands.