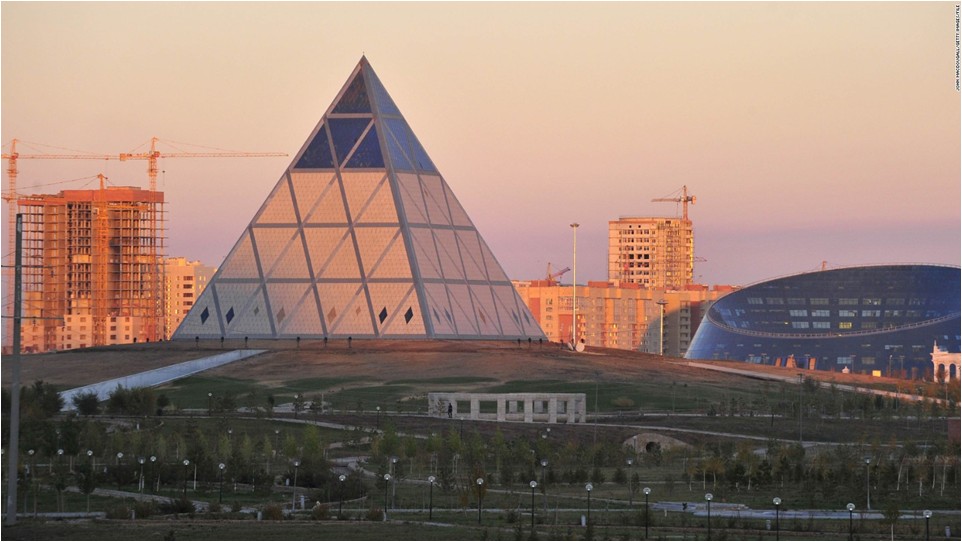 Today people are uprooted and they question the meaning of place. Is the USA still the land of freedom and opportunity? Is Paris still the city of romance? The United Kingdom a global power of significance? Holland the model country for a progressive tolerant world, with Amsterdam as the capital of open-mindedness? Syria and Iraq’s Mesopotamia the cradle of civilisation? Rio de Janeiro the party capital of the world? The Himalayas the centre of spirituality?

At the same time, some communities are emerging from the shadows, challenging stereotypes. Dubai as a global hub of post-modernity, contradicting Arab stereotypes. The shimmering capital of Kazakhstan, Astana, and its successful bicycle racing team, versus cliché images of nomads on horses and yurts. Laptop and Lederhosen in German Bavaria. The Smart City of Medellín, Colombia, versus images of drug cartels and violence. Disorganised India as the world’s computer helpdesk.

Yet, clichéd and stereotypical images of internationally well-known communities are being exploited for commercial gain by resort, entertainment and real estate developers, but also online. Think of the Venetian resorts in Vegas and Macau; Holland Village as one of the nine towns projects in Shanghai; the Chinese replica of Austria’s Alpine village of Hallstatt in Guangdong province; or driving through Los Angeles in Grand Theft Auto V.  In all the noise in (social) media, exploiting well-known mental associations and consumer trust among global audiences is an easy way to get attention and build reputation. In management terms one might say that some communities face an exploitation of their “brand equity” and an infringement of their “trademark”, if it was not for the fact that these “brands” usually remain legally unprotected.

So, increasingly, our understanding of the world is challenged and blurred. A lot of this confusion is, of course, caused by globalisation. Imaginative communities are those that reinforce or build local character and civic pride, while at the same time captivating outsiders (external publics).