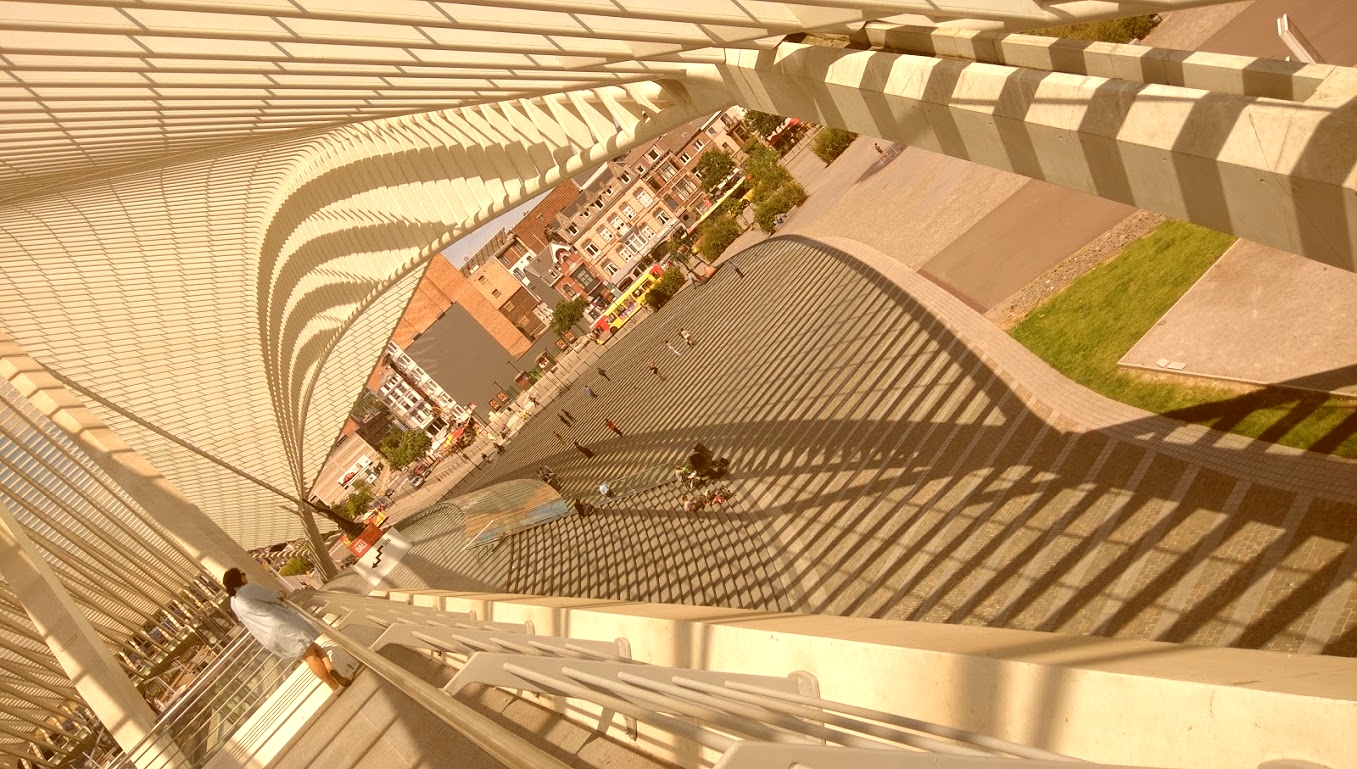 About a year ago I was handed this mysterious cardboard box . I had not seen it before, yet it had my name on it. In it I found this book published by The Why Factory; a pamphlet that introduces a set of twelve urgencies that are endangering the future of our built environments. It is also an invitation to “imagining a solution” to fight boredom. The parallels between the thinking presented by the Why Factory and in my own writing of IMAGINATIVE COMMUNITIES are, on occasion, striking. I will list a few quotes from the book as illustrations and sneak peeks into what to expect from IMAGINATIVE COMMUNITIES.

I argue that we want to move away from copy-paste behaviour and a rat race for the latest, tallest and “smartest” icon that will generate fifteen minutes of fame. We might refer to this as Calatramachismo.

I argue that while we are being pushed to be safe, economically viable, lean and agile, we are supposed to measure our achievements against goals and those goals have to be SMART (Specific, Measurable, Achievable, Relevant, Time-bound). But the question is: how do we deal with soft targets? What if we aim for goals that are not so specific and easy to measure, such as happiness, virtue, civic pride or reputation? Too often such objectives are swept aside as too vague, too soppy and too difficult. However, we need more than hard targets to be visionary and imaginative in building our future.

‘”Green” was actually the single most trademarked term in 2007, according to the US patent and trademark office’ (p.134)

Green-washing is omnipresent, but imaginative communities do the right thing, because it is the right thing to do, while building reputational resilience. Environmental consciousness should therefore come as natural as does economic, political or legal viability.

Slum Dog Millionaire, Favelas and townships not (just) as entertainment or attractions; and rather than projects for the poor imaginative communities can be built with and by the poor as the examples of the Land of the Free and Bhutan in my book will show.

‘In Jerusalem, where ‘to see anything old, you have to go down’, the sacred site of Jesus’ last supper (ironically called the Upper Room) now lies down several narrow flights of stairs beneath St Mark’s church, which in its lifetime has been partially or totally destroyed four times, re-built or expanded seven times, and has been called synagogue, church, mosque and church again. Rotterdam, the architecturally innovative city as we know it today, is defined by its notably absent historical city centre, marked by a perfect line where the city was nearly obliterated by bombing during the Second World War. In Berlin, the Reichstag is evidence of the possibility to transform the past into the future. Not one of these things is significant just because it is old. They are significant because they are relevant.’ (pp.171-172)

The most important role of heritage is not economical; as attraction. It is the anchor through which we can ‘forge new relationships between the past and the future’ (p.175). Imaginative communities look for the symbolic value of heritage and make it relevant, which, arguably, is more precious than whatever amount of tourist dollars (not to mention the expense of visitor management as a way to control negative impacts of visitation). In fact, the symbolic value of heritage will benefit tourism from a broader perspective, as a way to build the reputation of the community as a whole (not just its sites), which will also benefit investment promotion, talent attraction or export marketing.

I would agree with the final statement of The Why Factory that it is ‘time to reclaim the future’ (p.208) as ‘I would sum up my fear of the future in one word: boredom’ (p.194). That’s why we need IMAGINATIVE COMMUNITIES.

Is it a coincidence that I obtained this Why Factory Pamphlet and found these parallels between their writing and IMAGINATIVE COMMUNITIES? Of course, not. The box that contained the book was my priceless inheritance from the home office of prof. dr. Frank M. Go who passed away today a year ago. Frank was my former boss, coach and dear friend and he kept a file on me and for me. He’s influenced my thinking tremendously and clearly he was better at understanding what I was looking for than I am able to understand myself. Even a year after his passing (I finished reading the Why Factory Pamphlet only last week) he was sharing his thoughts, his inimitable ability to connect seemingly disparate dots and his readings and writings. Whatever the future holds, Frank will be missed.