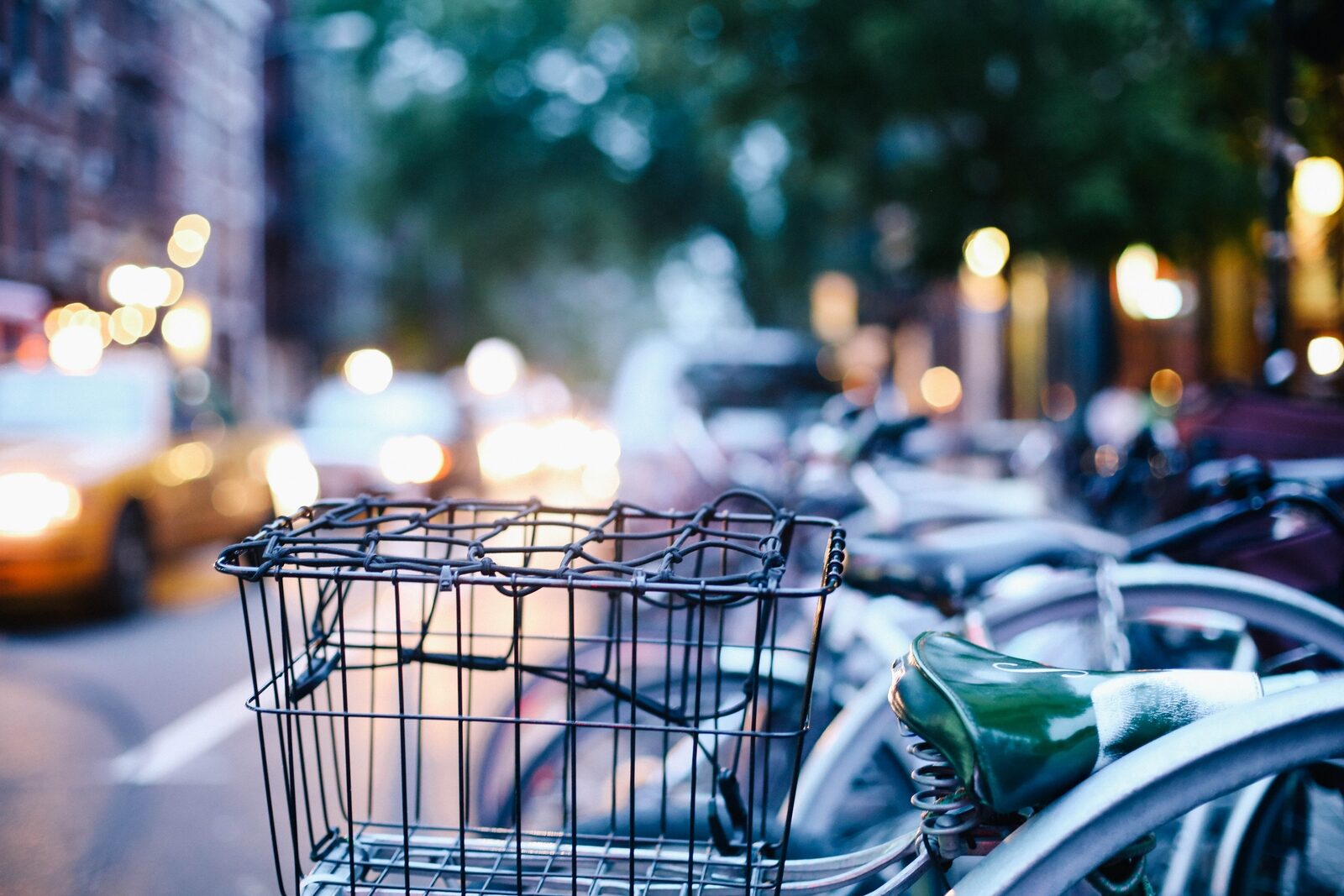 This article was first published on May 17, 2019 on Apolitical under a different title; Beyond place branding: Make your city known for policy, not propaganda. Photo credit: Death to the stock photo/ALLIE LEHMAN, thanks to Apolitical

Many of us feel uneasy with the lack of recognition that our community, city, region or country receives internationally and with the stereotypes and outdated clichés by which “outsiders” define us.

This has probably been the case for as long as man has existed, but in today’s world with its global connections and social media, it is becoming more apparent, more relevant and more frustrating as our international success — in terms of tourism, trade, diplomacy, investment and talent attraction — depends for a great deal on how well-known and regarded we are.

So, within that context, what do the city of The Hague (Netherlands), the country of Estonia, the city of Oslo (Norway) and the country of Bhutan have in common? They all created an international presence and profile for themselves through constructive policy making. Not through logos, slogans or mass media image campaigns.

For centuries, the city of The Hague has been a favourite destination for diplomats, elites, envoys and international conferences. It hosted the first ever global peace conference in 1899 and subsequently saw the opening of the Peace Palace in 1913. In 1993 Boutros Boutros-Ghali, at the time Secretary-General of the United Nations, said that ‘The Hague is the legal capital of the world’. In recent years, The Hague has deliberately used this sense of purpose to position itself internationally as the “city of peace and justice”.

As a result, today in The Hague, over 19,500 individuals in some 160 international organisations work towards a common goal: a just and peaceful world. This has been facilitated by constructive government policy of investing in the international courts; in a high-tech incubator, unlike any other, focusing on cyber security; and targeting specific conferences like the nuclear security summit or creating its own peace festival.

Rising from the ashes

Estonia is a country that has been invaded and occupied so many times over the course of its history that, on independence from the Soviet Union in 1991, Estonians must have thought there was no point in hanging on to territory.

In twenty years, they positioned themselves as the most advanced e-state in the world. Estonia was the first country to write into its constitution that internet access should be a human right; they created an e-residency program, allowing non-nationals access to their public online services and banking system, effectively creating the opportunity for non-European citizens to set-up a legit European business virtually; and they created e-embassies, where they install processing and backup services in their embassies in friendly countries to strengthen their cyber security.

Oslo, in Europe one of the youngest cities demographically, decided to position itself as a young pioneering city where the best is yet to come. This has resulted in projects like Oslo’s Future Library, where a thousand trees have been planted just outside the city to supply paper for a special anthology of books to be printed in one hundred years’ time.

In the meantime, each year one author contributes a manuscript, which is held in a trust, unpublished, until 2114, to reflect the city’s forward-looking mentality and mantra that the best is yet to come. Other than that, Oslo bailed out of hosting the Olympics attracting the X-games instead; and it has refocussed its Innovation Week.

Bhutan is a country that has long prioritised wellbeing over material gain. They have come up with the idea of gross national happiness, a happiness institute and annual conferences, now exported around the globe.

All these examples can be referred to as imaginative communities where reputation has been earned through focused, progressive and creative policy making and partnerships generating media coverage and social media buzz.

In this context, communities are, of course, groups of people that share a geography, history and sense of belonging. So, really, we are dealing with cities, regions and countries, but also their diasporas and other ways in which people feel connected to place and each other.

Imaginative communities have a clear understanding of what it is that brings the community together; what the sense of camaraderie and purpose is. Imaginative communities reinforce and strengthen this identity while featuring it in original, creative, innovative, captivating and inspiring initiatives that show the world what the community is about in order to build a distinctive, relevant, authentic, consistent and memorable reputation.

Imaginative initiatives that such communities develop can be policies, infrastructures, projects, investments or events. If such initiatives are reflective of local identity, they can build both internal community pride as well as external admiration at the same time. A constant stream of imaginative initiatives that align to a grand strategy and community engagement in the long term is what builds “the brand”. — Robert Govers.